Maryland holds drunk drivers accountable with a charge known as a DUI. Anyone who is facing a DUI conviction should be aware of the potential ramifications they may be subject to, especially if this is not their first offense. If you are facing charges of driving under the influence, it is important that you contact an experienced criminal defense attorney as soon as possible. At Sheri Hoidra Law Office, LLC, our experienced legal team can assess all possible defenses on your behalf when you are facing serious charges. Contact an experienced Baltimore, Maryland DUI lawyer today to discuss your situation.

Penalties for a DUI in Baltimore, Maryland | Our Lawyer Can Help You Fight Them

In Maryland, drunk driving crimes are broken into two categories. A Driving While Intoxicated (DWI) charge is administered to those with a blood alcohol content between 0.07 and 0.08 percent. Though the consequences are somewhat less significant than those imposed when convicted of a DUI, they are still serious. The penalties for a first DWI conviction include the following:

A second DWI conviction results in the following penalties:

What are the consequences of a DUI conviction?

The offense that is more serious than a DWI is a DUI. This charge is issued to drivers who have a blood alcohol content of 0.08 percent or higher. You can face very serious penalties if you are convicted of an offense of this nature. Of course, the more DUI offenses you have on your record, the harsher your penalties will be.

The penalties for a first offense DUI conviction in Maryland include the following:

If you have been charged with a second DUI offense, the penalties are more severe and include the following:

If you have been found guilty of a third DUI, you can face up to 3 years in jail and a fine of up to $3,000. It is important to be aware that if you have multiple DUI convictions within a five-year time span, you will also face a mandatory license suspension, participation in the Ignition Interlock Program, and participation in an alcohol abuse assessment program.

If you have been charged with either a DUI or a DWI in the state of Maryland, it is critical that you speak with an attorney. The legal team here at Sheri Hoidra Law Office has the experience it takes to look for all possible defenses in your case in an effort to have your charges reduced or dismissed. We understand that these penalties can carry long-term burdens. Contact us today for strong criminal defense when it matters most. 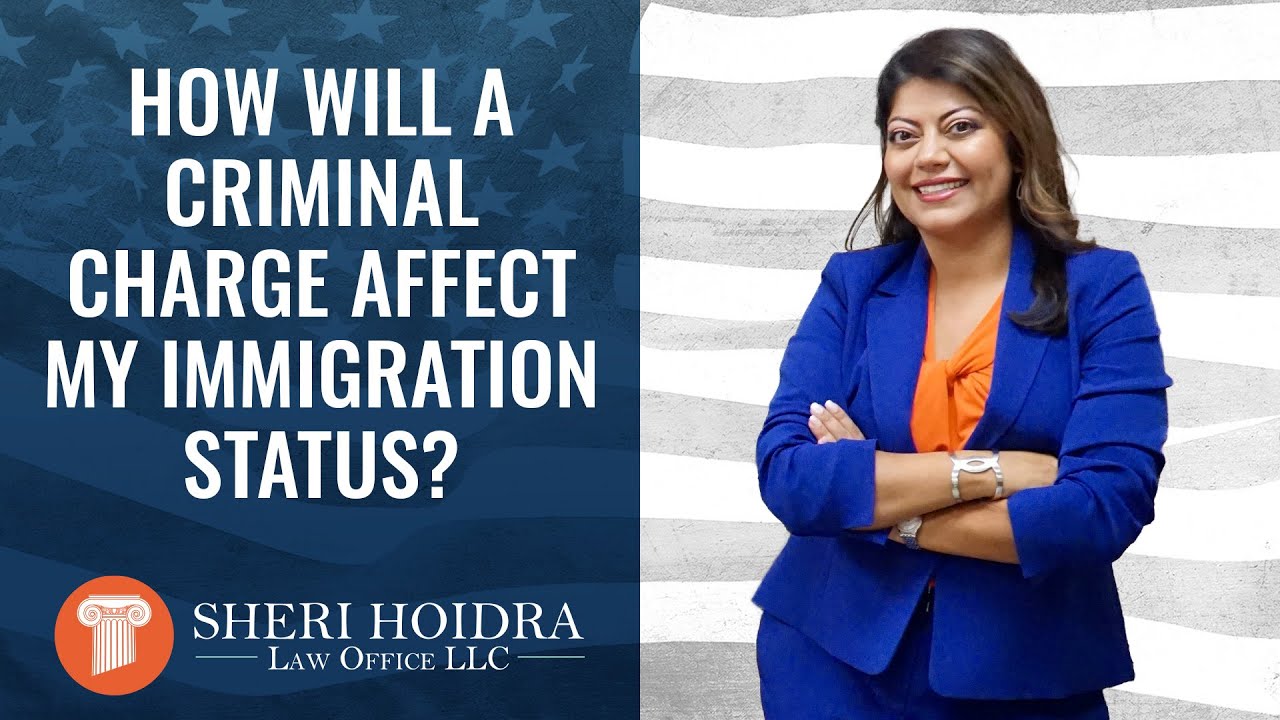