Deferred Action for Childhood Arrivals, colloquially referred to as DACA, is perhaps the most well-known immigration policy here in the U.S. DACA essentially allows certain individuals who were brought illegally into the United States as children to remain in the United States for a period of time. If you are looking to apply for DACA or renew your status under DACA, continue reading and contact a Baltimore County, Maryland DACA lawyer from Sheri Hoidra Law Office, LLC today.

Since its inception, DACA has undergone several changes, ranging from a 2014 expansion, to a 2017 rescinding of that expansion, to a 2021 order reinstating DACA, and back to a federal ruling barring the government from accepting new DACA applicants. DACA has always been subject to change, and it remains so. Our Baltimore County, Maryland immigration lawyer has extensive experience handling all DACA-related matters, and we can put that experience to work for you today.

Once a person applies for and is accepted by the DACA program, they will have a two-year period of deferred action from deportation, meaning they can live and work in the United States for two years without trouble. Fortunately, every two years, DACA recipients may renew their stay in the U.S. for an additional two years within a 30-day window that starts 150 days before their DACA status expires. Renewing DACA status entails a $495 fee.

Whether you’re looking to apply for DACA or renew your status under DACA, our firm is here to help. Contact Sheri Hoidra Law Office, LLC today to schedule your initial consultation with our experienced immigration firm. 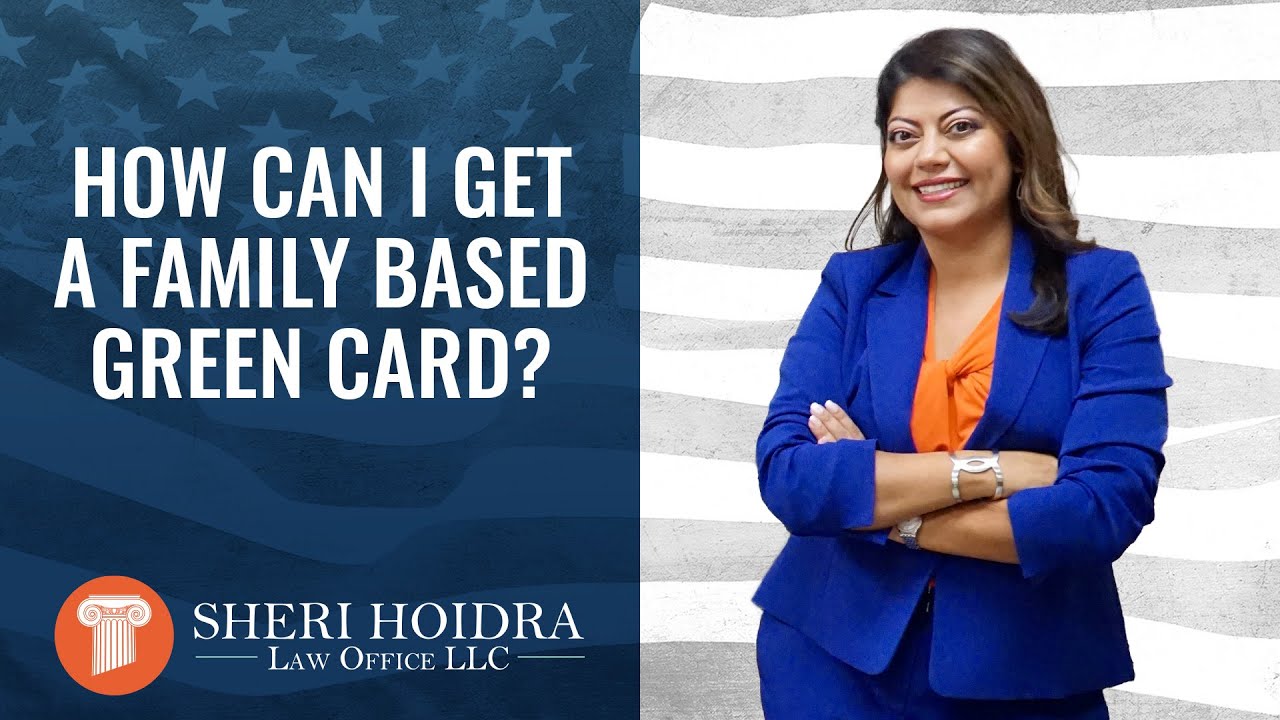 Recent Blogs
What Are Your Rights as a Naturalized Citizen?

To learn more about your rights as a naturalized citizen in the United States, read this blog and reach out to our firm today.

Read More
Can I Make Changes to the DS-160 After Submitting It?

To learn more about the DS-160 application, reach out to our firm today to speak with one of our dedicated immigration attorneys.

Read More
How Does an EB-1 Visa Work in Maryland?

To learn more about EB-1 visas, reach out to our skilled Maryland immigration attorneys today. We are on your side.