Unfortunately, the prospect of deportation from the United States is something all too many face on a daily basis. If you or a loved one were recently detained or are otherwise at risk of deportation, you need an experienced and compassionate Baltimore County, Maryland deportation defense lawyer on your side. Contact Sheri Hoidra Law Office, LLC today to learn more about how our legal team can help you.

Our firm believes in the American Dream, but unfortunately for many, this dream is cut short by deportation. Our Baltimore County, Maryland immigration lawyer is here to help you and your family remain in the United States.

Why Are Most People Deported from the U.S.?

Typically, people are deported from the United States for one of two reasons: either they were allegedly caught violating immigration laws or allegedly committed a crime. So, if it is determined that a person has entered the country illegally, there’s a strong chance they will face deportation. Additionally, those who commit immigration-related crimes, such as marriage fraud, will also face deportation.

If you are accused of committing certain crimes, you may also face deportation from the United States. Though not all crimes warrant deportation, many, such as murder, rape, assault, and certain drug crimes, do. If you are at risk of being deported from the United States for any of the aforementioned reasons, our Baltimore County, Maryland immigration lawyer is here to fight for you.

How Our Firm Can Defend You From Deportation

Fortunately, with a competent Baltimore County deportation defense lawyer on your side, you will have a wide range of potential defenses at your disposal, depending on the reason for your deportation. If you’re at risk of being deported, our firm can determine whether you qualify for certain waivers, Cancellation of Removal, or bail/conditional release from immigration detention.

We understand that this is both a stressful and emotional time, but you can have peace of mind when you hire Sheri Hoidra Law Office, LLC to represent you.

The bottom line is that whether you or a family member are facing deportation, the legal team you choose can make a world of a difference. Sheri Hoidra Law Office, LLC is prepared to fight for your right to remain here in the United States with everything we have. Contact us to schedule your initial consultation today. 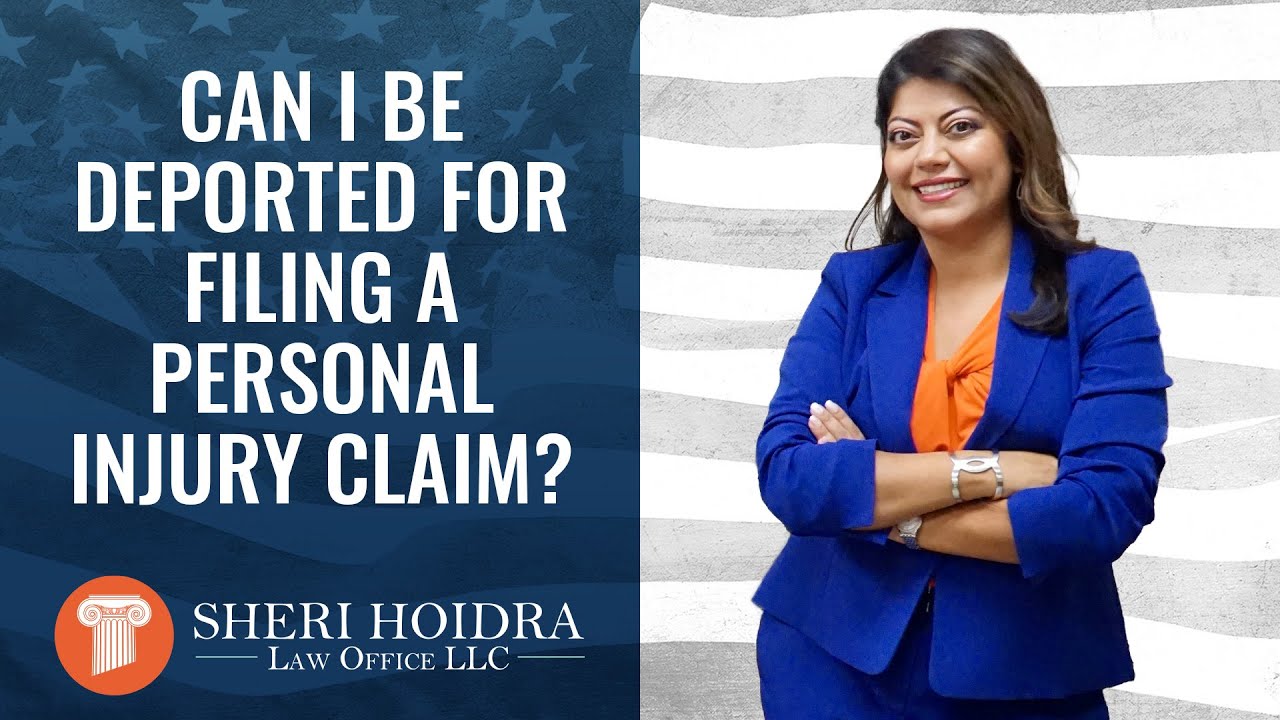 Read More
What to Know About E-2 Investor Visas

An E-2 Visa permits a foreign national to be self-employed in the U.S. and issued for up to 5 years and can be renewed…

Read More
What Are the Different Categories of Green Card Eligibility?

Once you obtain a green card, you will have the right to live and work in the United State permanently, so long as you…