One of the great joys of being a parent is raising your child and watching them grow. Unfortunately, divorce poses several challenges when it comes to parenting, primarily because parents will have to either agree on a parenting schedule or a court will decide child custody for them. If you are a divorcing parent, hiring an experienced Baltimore, Maryland child custody lawyer can make a world of a difference in your case. Contact Sheri Hoidra Law Office, LLC today to learn more about how child custody works in Maryland and how our firm can help.

Legal custody, on the other hand, deals with a parent’s right to make certain decisions on behalf of their child. Some of these decisions include where the child goes to school, what religion they practice, and healthcare decisions. Typically, both parents will share legal custody of a child unless one parent has demonstrated that they are a danger to their child or are otherwise parentally unfit.

When a couple cannot agree on a parenting plan, they will have to attend a custody trial, wherein a judge or magistrate will ultimately determine a custody agreement. During this trial, you and your Baltimore, Maryland child custody lawyer will have to outline exactly why you believe the court should rule in your favor. The number one concern of any court when deciding on child custody matters is the child’s best interests, so you must prove that a ruling in your favor would act in your child’s best interests. Some of the factors courts consider when determining your child’s best interests are as follows:

To start, any parent should understand that if they don’t agree with the court’s decision on a given child custody matter, they, along with their attorney, may appeal it. This doesn’t guarantee that they’ll get their way, but they are allowed to express why they disagree with the initial decision.

Months or years after a judge determines child custody and sets a parenting plan, you may find that you or your child’s circumstances have changed. If one parent can prove that there has been a significant and likely lasting change that will impact the well-being of their child, they may qualify for a modification to their custody agreement.

Just some of the most common grounds for requesting a modification to a child custody agreement are as follows:

If you believe you may qualify for a modification to your child custody agreement, don’t hesitate to speak with our Baltimore, Maryland child custody lawyer as soon as you can. Our firm is here to ensure your child’s best interests are met.

Child custody is a complex and emotional issue that should not be handled without the assistance of a compassionate and knowledgeable legal team. Contact Sheri Hoidra Law Office, LLC today to schedule your initial consultation with our firm so we can begin fighting for you and your child. 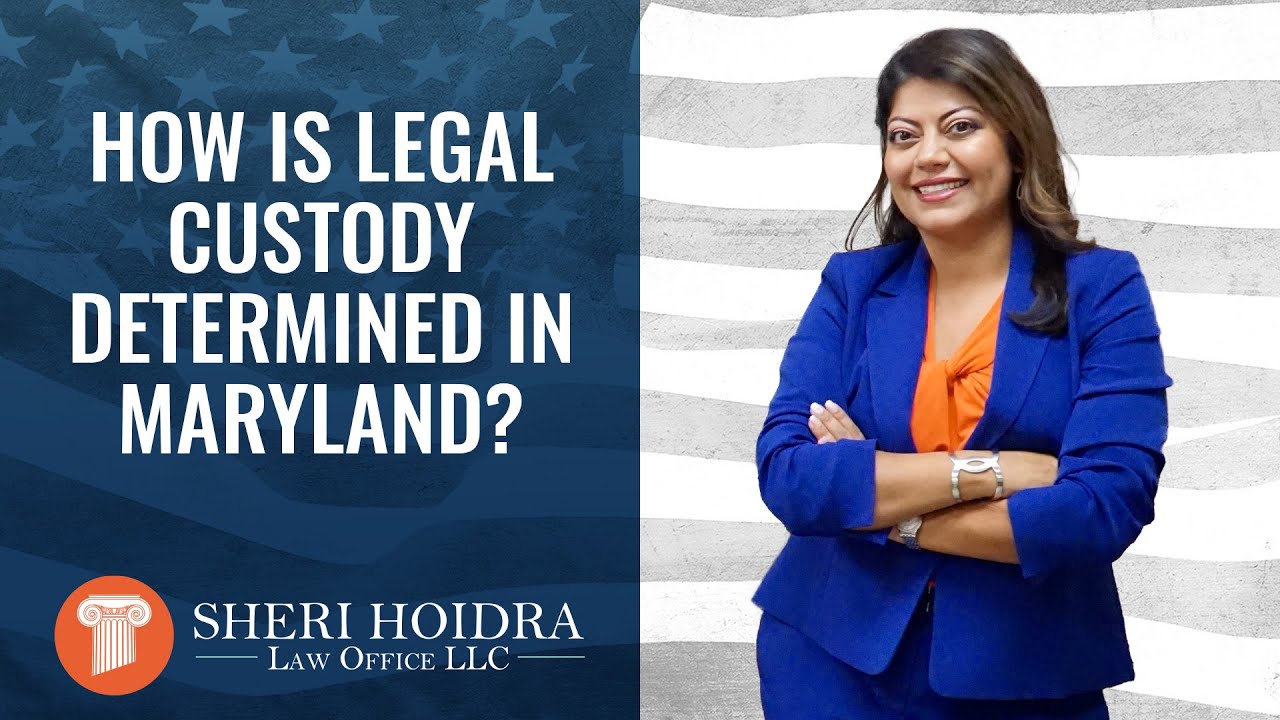