How Does an O Visa Work? | What to Know To learn more about what an O visa is and if you are eligible for one, continue reading and give our skilled Baltimore County, Maryland immigration lawyer a call today. At the Sheri Hoidra Law Office, LLC, our legal team is on your side.

What is an O visa?

There have been many instances where models, actors, athletes, musicians, and other talented individuals have to travel around the world for their profession and oftentimes end up moving to the United States. An O-visa provides an individual who can demonstrate that they have “extraordinary ability” in their field the ability to obtain employment in the United States. There are a number of different kinds of O-visas available. If you are someone of extraordinary ability and would like to discover your employment options in the United States, it is in your best interest to speak with an experienced immigration attorney.

The O-1 A visa is secured for those who have extraordinary abilities in athletics, business, education, or science. In order to be qualified to apply for this type of visa, you must have either won a significant award in your field or meet at least three of the following standards:

Those who have extraordinary abilities in the arts may qualify for an O-1B visa. If you are given an O-1B visa, you, your support staff, and your dependents are permitted to come to the United States. While you and your support staff are allowed to work on this visa, your dependents are not. In order to become qualified for an O-1B Visa, you must have either won a major award (like an Oscar or an Emmy), or you meet at least three of the following requirements:

How does an individual prove extraordinary ability?

You will want to recognize that proving you are an individual of extraordinary ability isn’t always easy. Some of the ways that you can do so include supplying some of the following sources of proof: 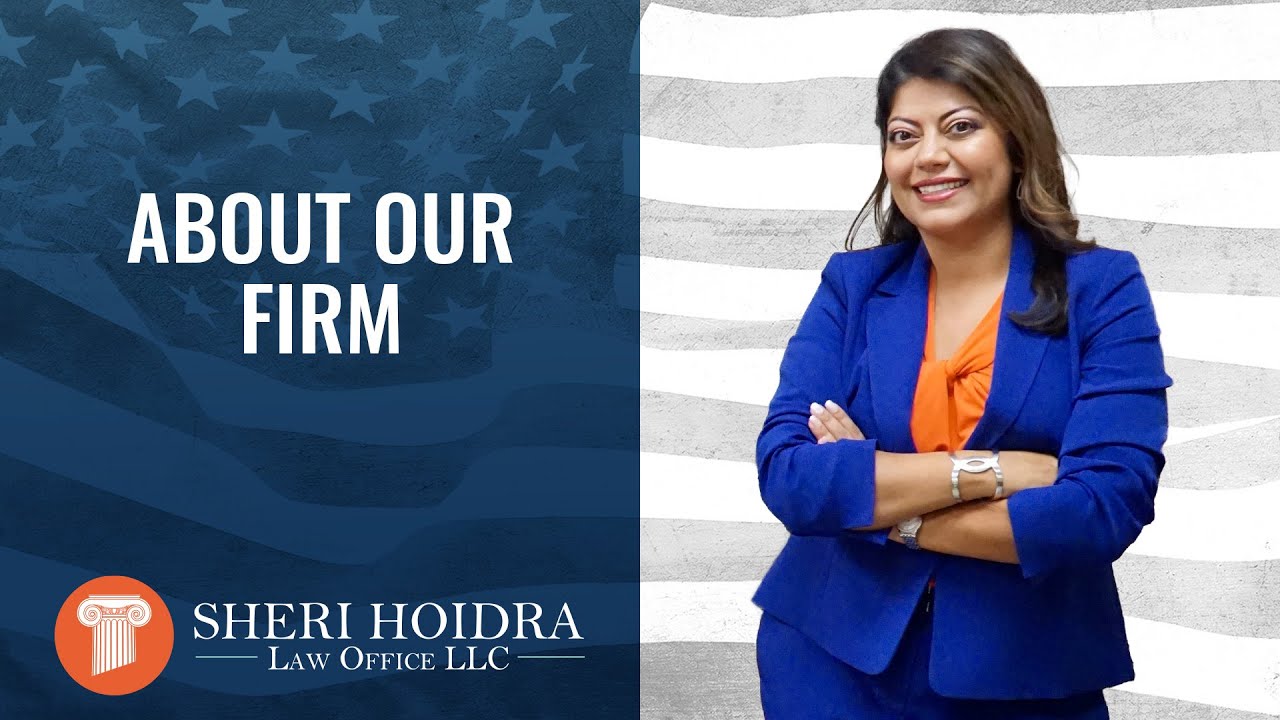